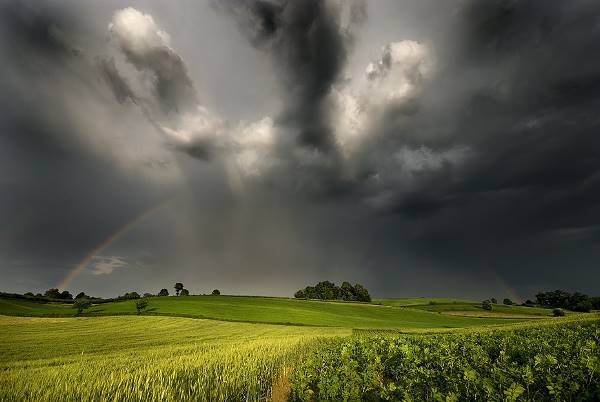 I read an excerpt from a book by an esteemed medical professional who has been an advocate for the holistic and metaphysical for decades. This book relates a discussion of sin with his guide, who allowed that “self-suicide” (his unusual word choice) is a sin. I so disagree, adamantly and viscerally disagree.

Where does all this judgment come from? This is not sounding God-like or part of higher consciousness, much less soul development. If you believe in past lives, more than likely your soul experienced a suicide.

The Divine is full of compassion, not judgment. And, by the way, the word “sin” comes from the Aramaic meaning to “miss the mark.” When we struggle and try to find our way through our fears, conditioning, reactions, and wounds, we often miss the mark. Hello, being human. Earth school is where we learn and develop and, hopefully, expand our consciousness to the degree that we perceive the oneness in all and respond accordingly.

Suicide is not a sin. Not only do I feel that down to the marrow of my bones, I have had confirmation with the spirit world and deceased souls. Yes, I talk to dead people.

On the 3D level, suicide, first and foremost, is about pain, pain of all levels and intensities. Suicide also speaks to trauma, substance abuse, mental health, emotional alienation, guilt, shame, neurochemistry and genetic fragilities. Suicide is a response to a confluence of factors that lead to a tipping point where the choice is made, be it well-considered or impulsive.

On the soul level, suicide can be a choice to do important work from the other side, leave compassion as a legacy, re-arrange dynamics and situations as part of a soul contract, a death of the ego, a teaching lesson and much more.

Judgment around suicide is hurtful. Condemnation around suicide serves no purpose than to further alienate us from one another and the divine. Compassion is the only response to suicide.

Allow me to repeat: suicide is not a sin.